The Fallani's candies on Primavera Impresa

The Fallani candies, an all-Italian sweetness in the heart of Tuscany. The small company of the Fallani family, Caramelle Fallani, began the production of barley candies, produced almost exclusively on the back of Florentine pharmacies over the various decades, the success of which led them to enlarge the small factory, located in a shed, buying other machines and hiring new staff.

Engaged in the production and distribution of candies as my grandmother made them on the marble of her kitchen, melting honey and more and creating rectangular candies. Mindful of the ancient uses, the Fallani family began to produce hard mint made with cooked sugar, manipulated so as to be pliable in their hands, thus creating imaginative compositions such as sticks or twists, which they then sold at fairs and owner's parties on small stalls. 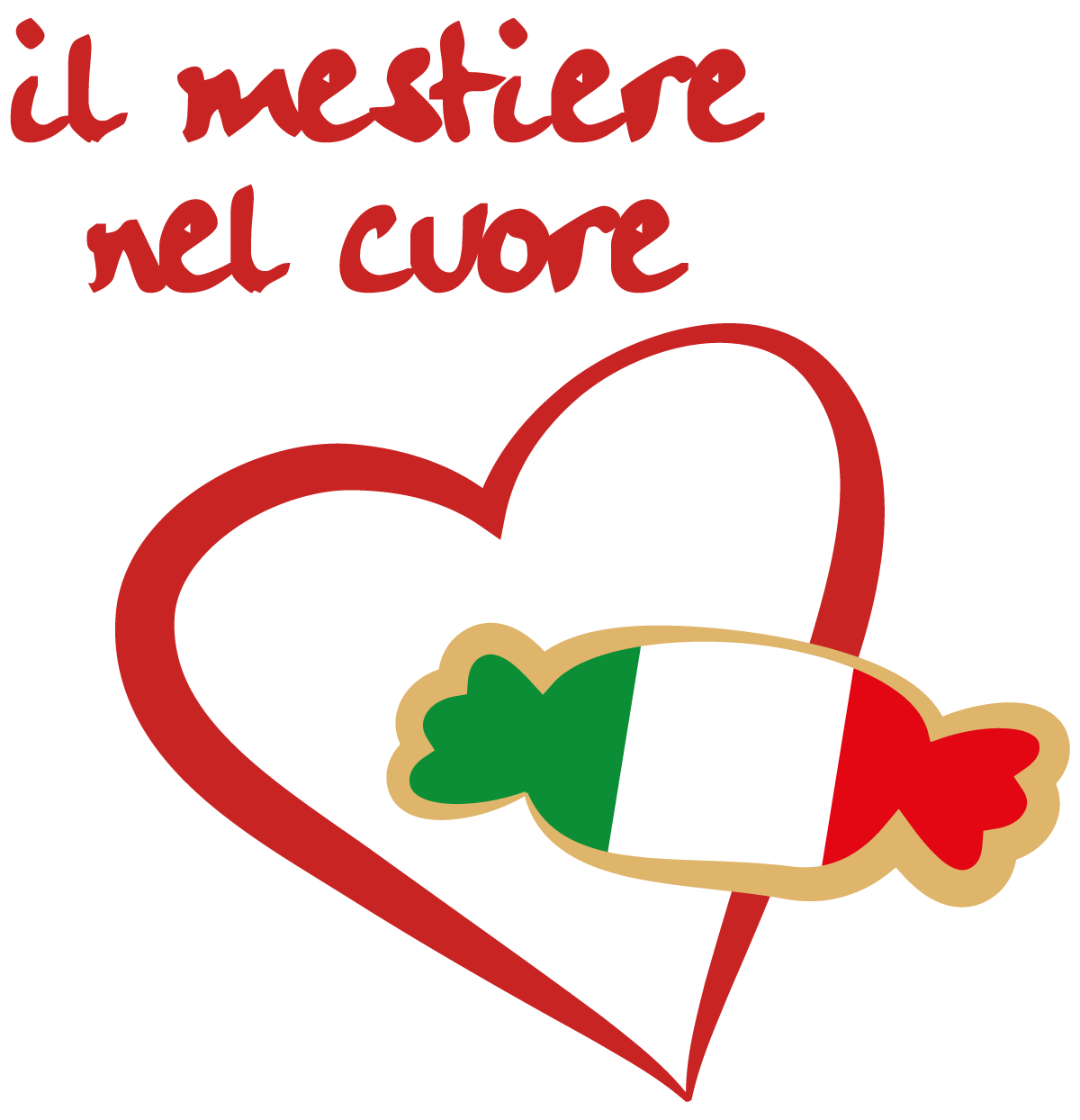 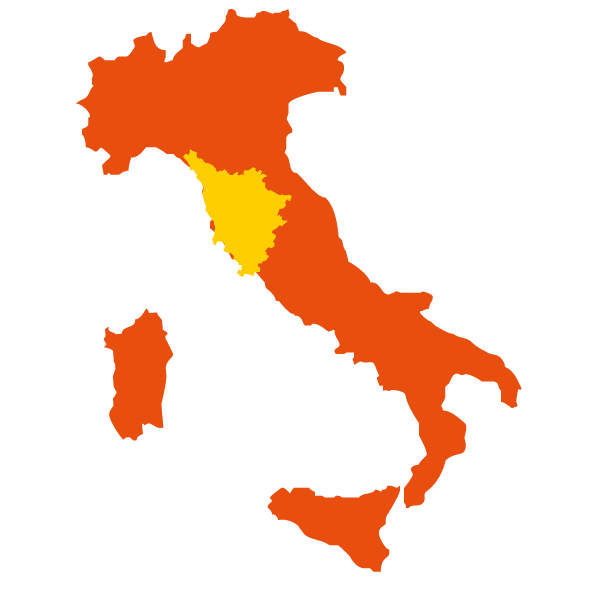 Utilizziamo i cookie sul nostro sito Web per offrirti l'esperienza più pertinente ricordando le tue preferenze e le visite ripetute. Cliccando su “Accetta tutto” acconsenti all'uso di TUTTI i cookie. We use cookies on our website to give you the most relevant experience by remembering your preferences and repeat visits. By clicking “Accept All”, you consent to the use of ALL the cookies.
Cookie SettingsAccept AllReject AllPrivacy Policy
[cookie_link]

This website uses cookies to improve your experience while you navigate through the website. Out of these, the cookies that are categorized as necessary are stored on your browser as they are essential for the working of basic functionalities of the website. We also use third-party cookies that help us analyze and understand how you use this website. These cookies will be stored in your browser only with your consent. You also have the option to opt-out of these cookies. But opting out of some of these cookies may affect your browsing experience.
SAVE & ACCEPT